Thinking outside the box

When Henry Ford started using the assembly line to manufacture his Model Ts, people thought he was crazy. Kris Megna and Doug Carlson get a similar reaction when they tell people about their company, Dreamline Modular Homes, which wants to do for homebuilding what Ford did for car manufacturing.

Based in Lexington, Massachusetts, Dreamline Modular Homes builds custom modular homes, and Megna and Carlson say it’s only a matter of time before the modular homebuilding industry really catches on, though, according to U.S. News, 14,000 modular homes were built in the U.S. in 2014. 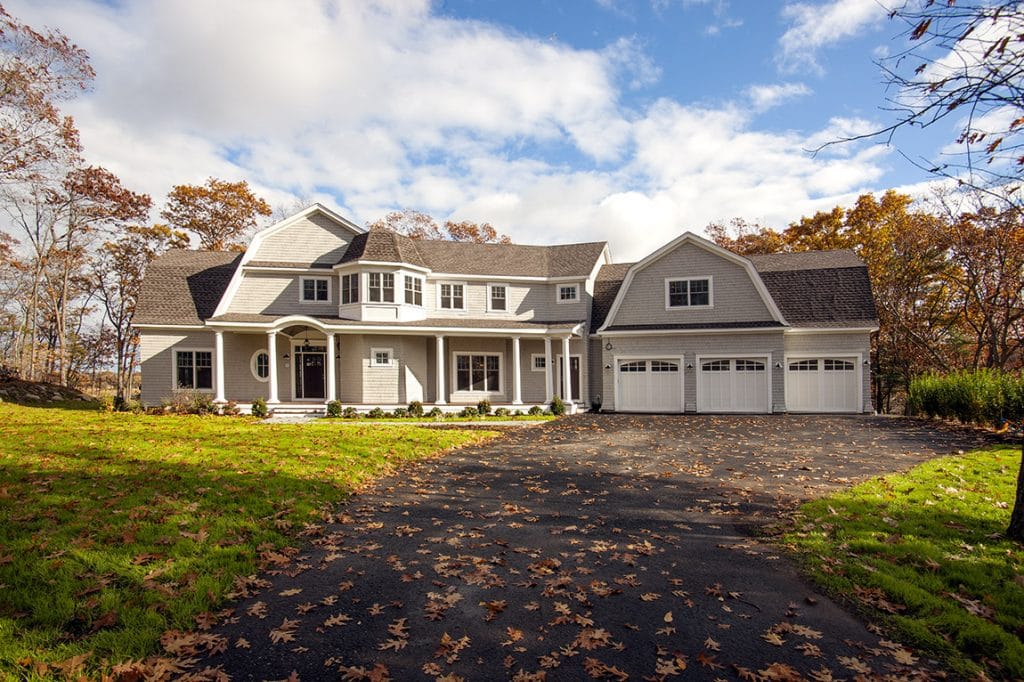 The perks of home manufacturing

In the world of modular homebuilding, most of the home gets built in a factory. That means, for the majority of construction, homes are not exposed to the elements and builders can work through the winter, which is especially important in places like Massachusetts.

As Megna puts it, you wouldn’t build a car in a field, why build a home in one?

When Dreamline Modular Homes delivers a home to a construction site, it’s about 60 percent complete. The sheet rock is installed, doors are hung and cabinets are in place. The windows, tile and rough electrical work are done and the outlets are in.

“We always joke and say it’s not 100 percent, but 60 percent of the headache to building a house is already done,” Megna says.

Things like HVAC systems, hardwood flooring, granite countertops and siding are, in most cases, installed on-site. 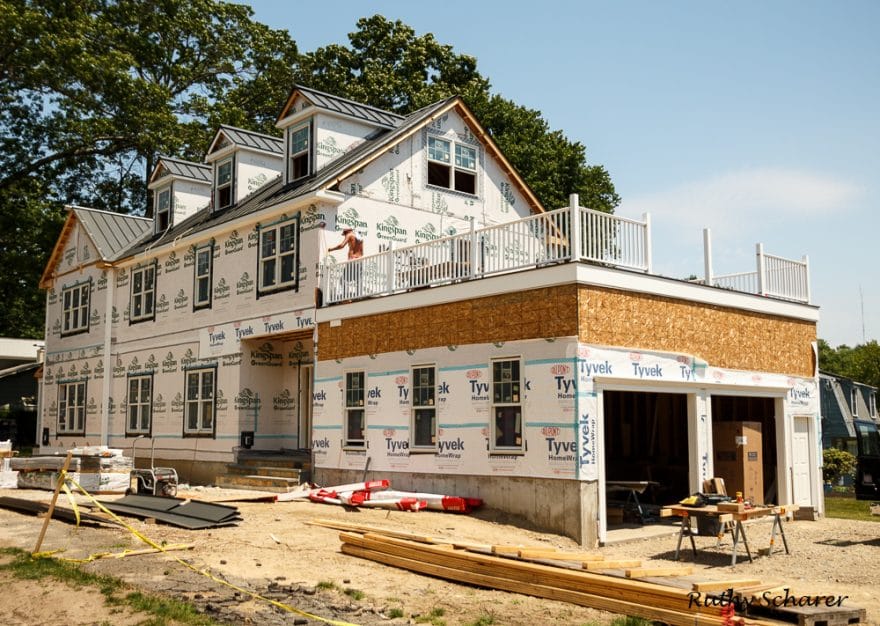 And unlike some modular companies, Dreamline Modular Homes is not a “drop ship” company. It doesn’t deliver 60-percent-complete homes and leave homeowners to coordinate their own subcontractors and finishing work.

“If Ford comes up to you and says, ‘Okay, I’ll drop 50,000 pieces of a car in your driveway, and I’ll give it to you for half off, but you have to construct it.’ Would you do it? No,” Megna says. That’s how he and Carlson view drop ship home building.

What really sets Dreamline Modular Homes apart is the level of customization if offers. Most modular home builders show their clients a plan book and work from there.

“We really start pen to paper when we start with somebody,” Megna says. “I don’t want you to pick a plan from a book that was designed 10 years ago.”

That makes Dreamline Modular Homes not the cheapest, but the best, Megna says. “We don’t make money on upgrades,” he explains. “We want our houses to look nice. I want you to put in crown molding, updated doors or siding.”

Only as strong as its subs

That level of customization “bleeds through to the back end,” Megna says.

Just as Dreamline Modular Homes walks clients through the design process, offering guidance on what will and will not work, it walks hand-in-hand with clients through the on-site construction process. The company views its pool of subcontractors as an extension of itself.

“One of the best compliments is I have homeowners come up to me and say, ‘You have the most respectful people who work on these homes, contractors,’ which is just unheard of in the construction industry,” Megna says, adding that when it comes to subcontractors, Dreamline Modular Homes is more about quality than quantity. 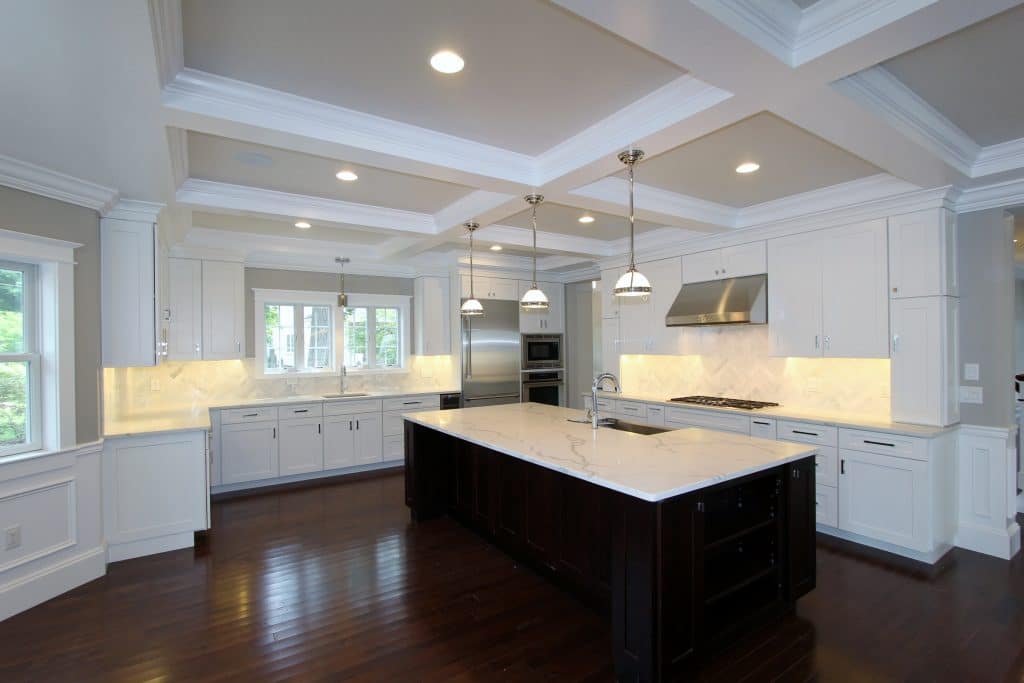 Megna and Carlson embrace the small business approach and make a conscious effort to foster businesses looking to grow. It’s not uncommon for the pair to take a new HVAC contractor, for instance, under their wing. Suddenly that HVAC contractor is working on 25 to 30 homes per year, and they blossom, Megna says.

“It’s all about loyalty at that point and treating everybody the right way,” he says. “That’s something we’re very, very adamant about. Our contractors, our clients, everybody in our entire company, we treat everyone equal when it comes to quality, of life for lack of better terms.”

Megna and Carlson know, first hand, the struggles of being a small business.

Megna grew up around the construction industry and went to Roger Williams University, intent on studying architecture. Along the way, he realized he wanted to start his own business, so he switched majors. He also met Carlson, his college roommate turned business partner.

Still, Megna and Carlson put in long hours, but they are happy to lead by example and to show that, as owners, they are “unbelievably committed to the product” and involved in every aspect of it.

“We’re very lucky to build for the people that we do,” Megna says. “And I think a big part of that is them seeing that we are passionate about what we do.”